The exhibition, aims to present the work of Pino Pascali (Bari, 1935 – Rome, 1968) in dialogue with what is commonly called “tribal art.” It allows visitors to explore the artist’s creative approach through his bond with African culture, beginning from his interest in primitivism as opposed to the myths of modern society and attention to totemism, the phenomena of animal/individual, and the animistic notion of nature.
In fact, there are many synergies between tribal art and the poetics of Pino Pascali—an eclectic figure, sculptor, set designer, performer, and key player on the Italian art scene in the 1960s—who finds in African creative forms an inexhaustible source of inspiration in an attempt to open his practice up to a magical, fantastical, playful, and ambiguous dimension. "Pascali sciamano" is a surprising exploration through the career of Pascali between 1966 and 1968 that will allow visitors to discover less known works, some of which have never been shown previously.
The itinerary interacts with the architecture, avoiding any direct confrontation between African works and the artist’s sculptures, but instead intimately relates his creations, almost as if evoking a free narration.

We are temporarily closed 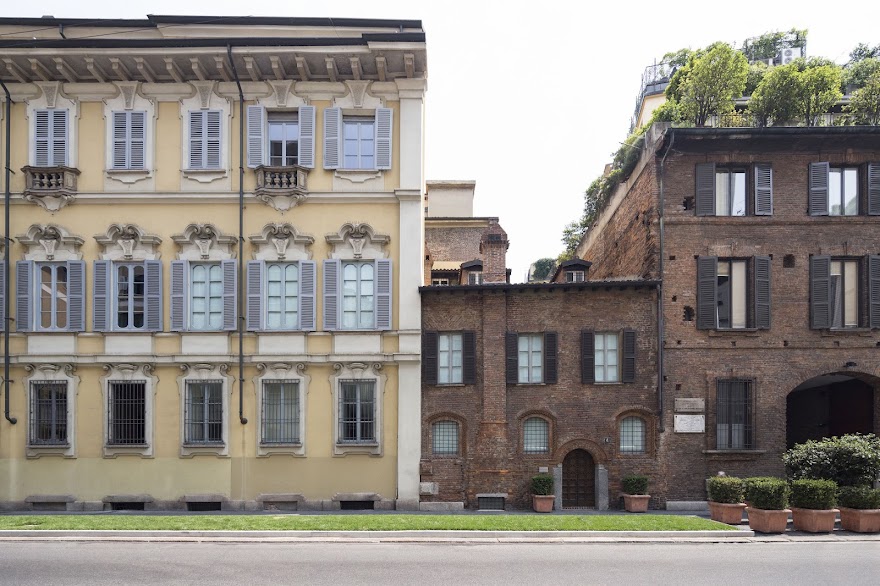 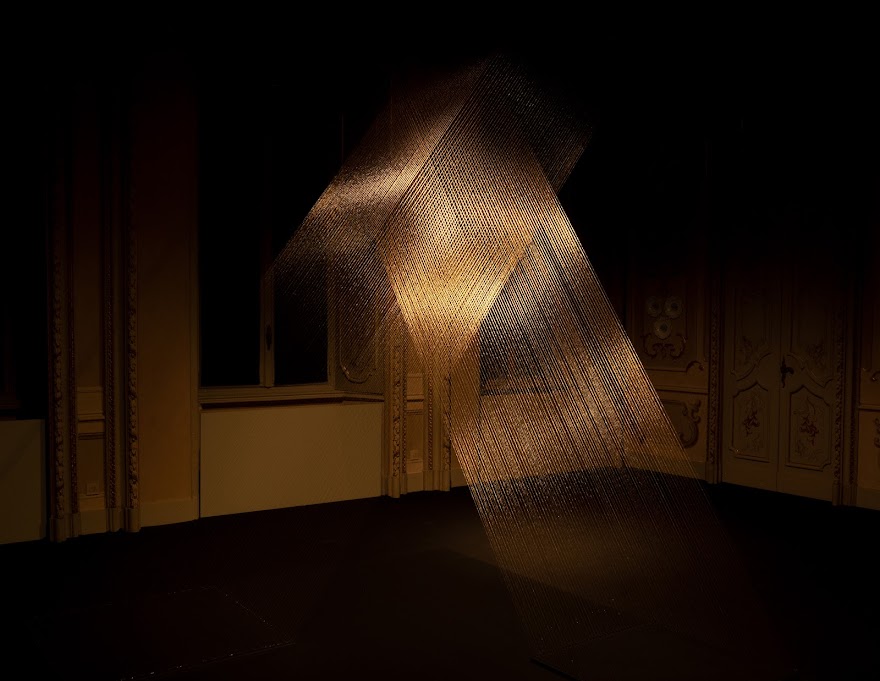 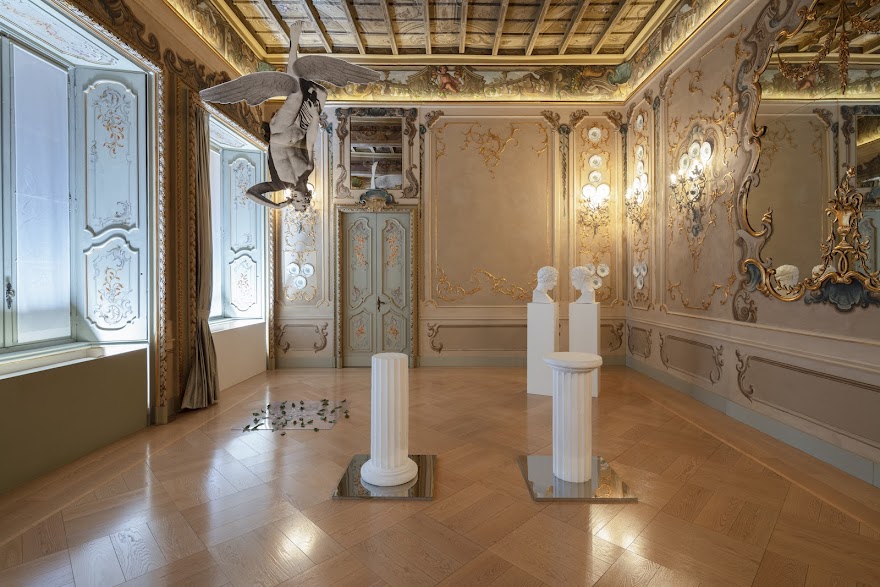 Sol LeWitt
Between the Lines 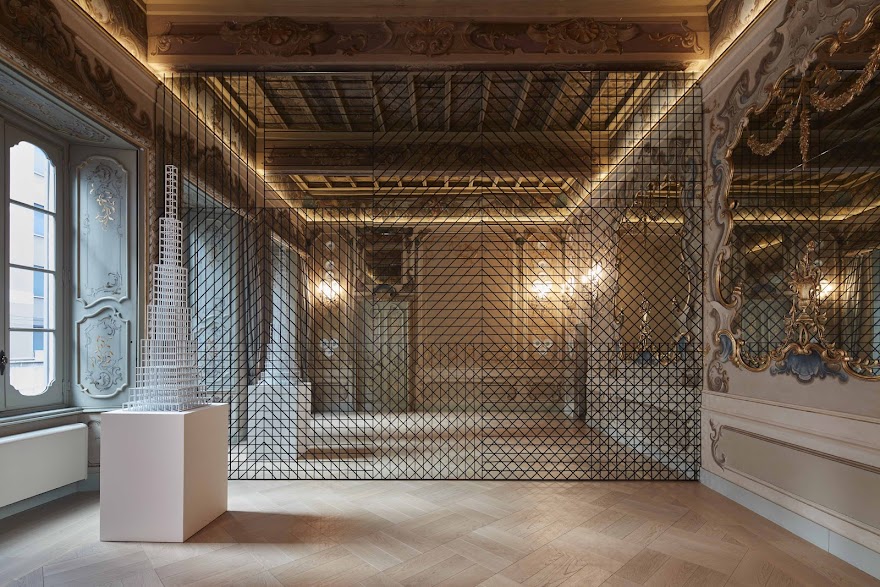 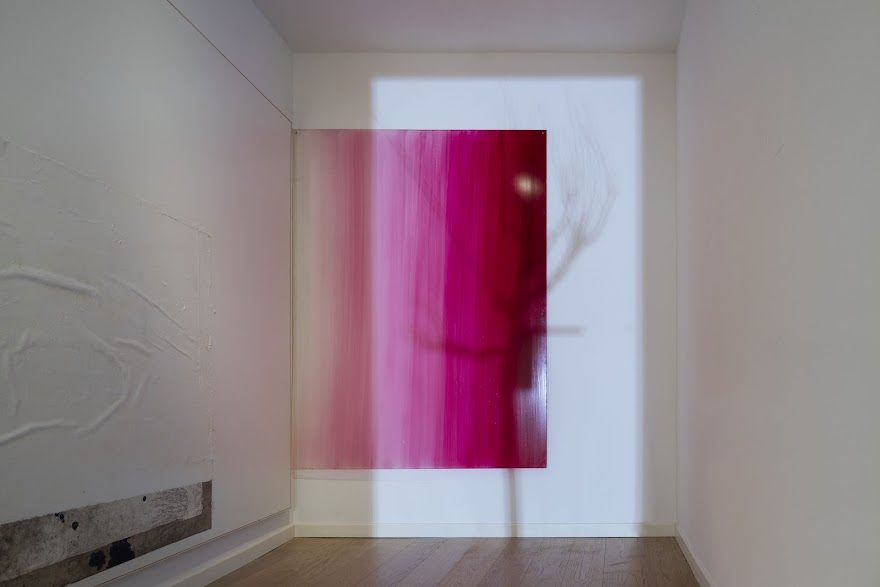 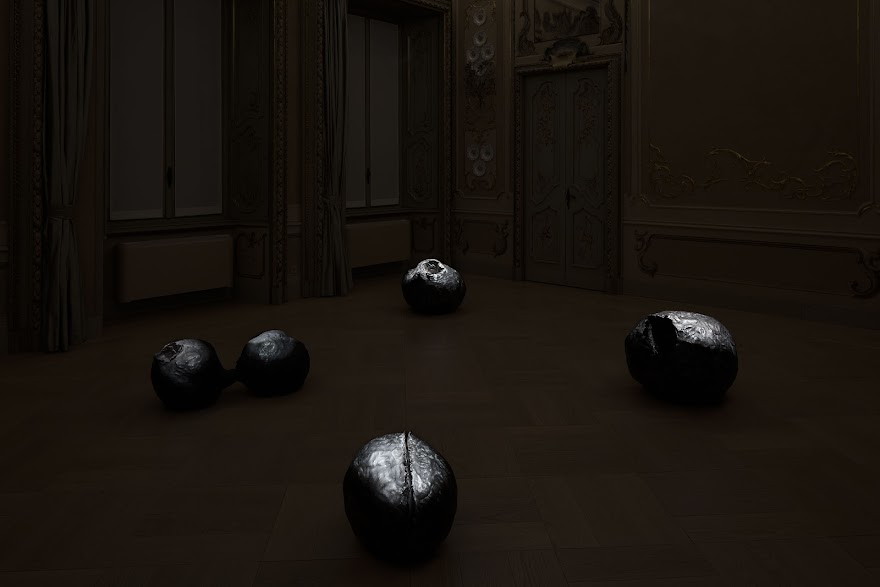 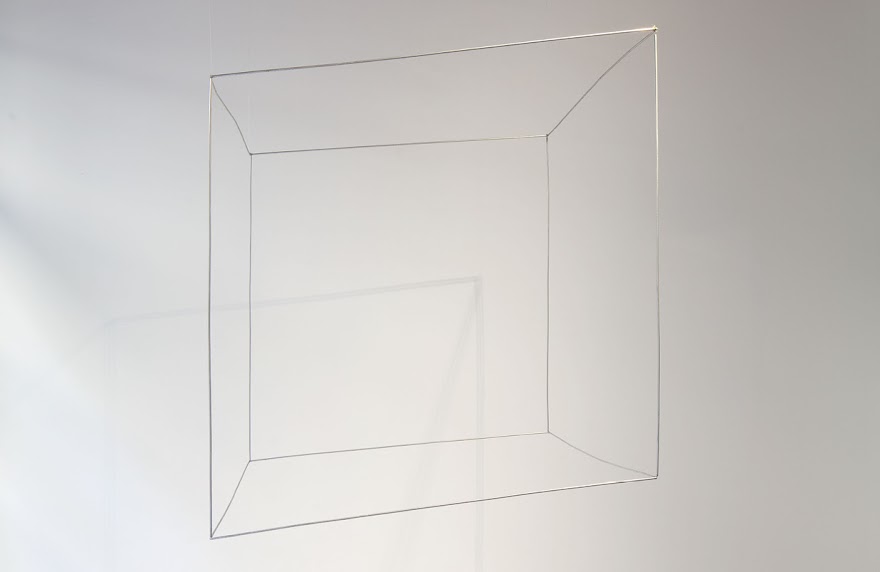